History of the Argan Tree

How is Argan oil made?

History of the Argan Tree 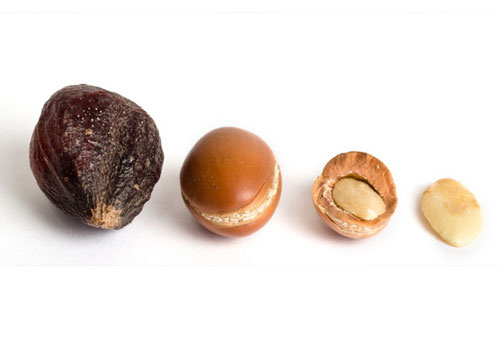 In the region of Souss Massa,a triangle of desert between Marrakech,Agadir and Essaouira which faces the Atlantic Ocean,the Argan tree has supported the people of these regions and their livestocks for centuries. Following years of deforestation to exploit the valuable woods and gain fresh land, the Argan tree only survived in a single valley. In 1998 UNESCO (United Nations Educational, Scientific and Cultural Organisation) declared that the Argan tree has now a protected status, which saves it from further extinction.

Since then, a slow process to re-populate the desert with the tree has come into action. The tree only becomes mature and able to bear fruit after fifty years. Once it has matured, the tree annually produces the fruit which looks similar to a large olive.

The leaves and fruit feed goats, camels and sheep, and the nut shells are used for fuel. The Moroccan Berber community have nicknamed the tree the ‘Tree of Life’, and the Berber women have used Argan oil to protect and nourish their bodies from the harsh conditions in which they live in.

The Argan tree life span is up to 500 year old making it a valuable inheritance for future generations on Morocco. 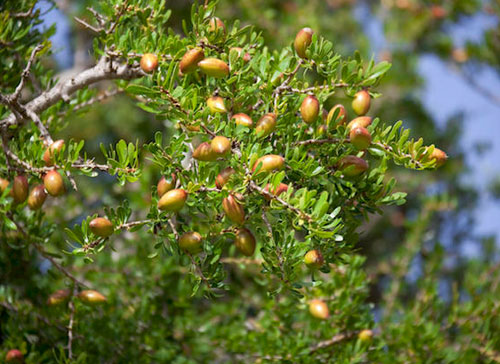 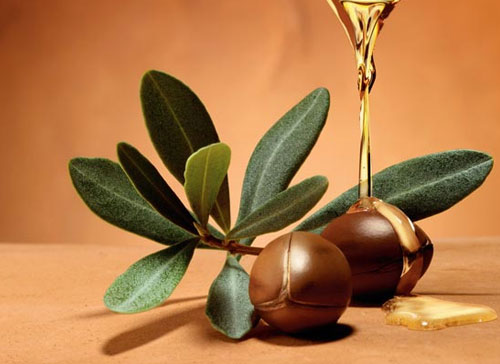 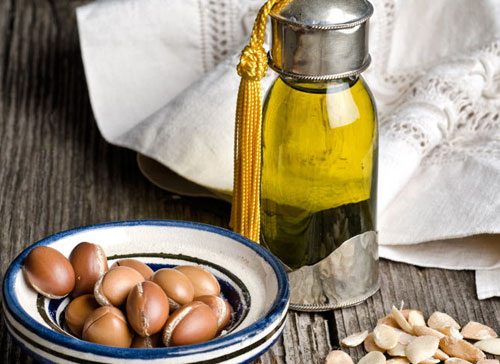 Composition and Benefits of Argan Oil

How is Argan oil made?

We use cookies to ensure that we give you the best experience on our website. If you continue to use this site we will assume that you are happy with it.Ok